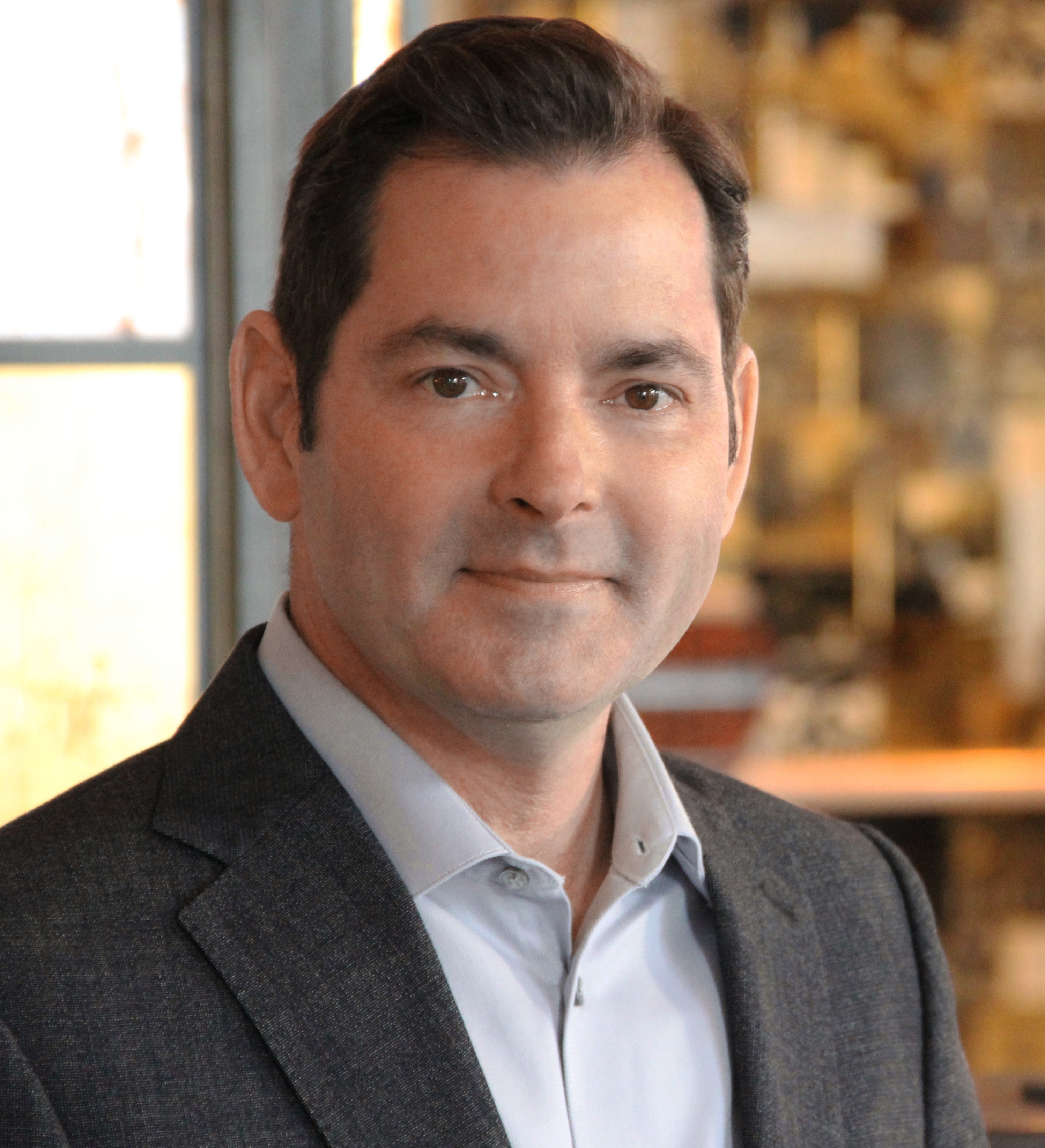 A key addition to the team, Rodriguez is a veteran of the local hospitality industry with 17 years of hotel sales experience with luxury destinations throughout New Orleans. Rodriguez began his hotel sales career as a Corporate Sales Manager preparing for the opening of the Loews New Orleans Hotel in 2003. As a pre-opening team member, he contributed extensively to the property's initial marketing campaign and the bid for the hotel's AAA Four Diamond rating. He l ater joined the Windsor Court New Orleans in 2004, where he rose through the ranks from Sales Manager to Director of Sales and Marketing. In 2010, he took a position as Director of Sales at The Ritz-Carlton, New Orleans. Rodriguez returned to the Loews New Orleans Hotel in 2016 as Director of Sales and Marketing, a role he enjoyed until accepting the offer to join the opening team at Virgin Hotels New Orleans.