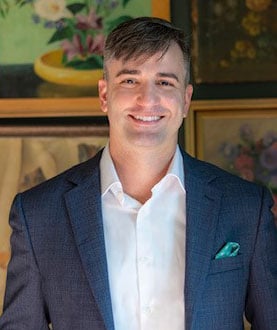 A graduate of Southern Louisiana University with a degree in business management, Bertone has nearly 15 years of experience in the hotel industry, having worked multiple positions in properties throughout New Orleans and Florida. Upon graduation, Bertone began his career in 2007 at the Loews New Orleans Hotel where he served as Housekeeping Supervisor, moving up the ranks to Evening Hotel Manager. He joined the team at the Royal Crescent Hotel New Orleans in 2010 as the Director of Operations where he managed all rooms and food & beverage departments. In 2014, the Loews Hotels brand brought Bertone onto the opening team for the brand's Loews Cabana Bay Beach Resort within Universal Studios in Orlando, Fl orida as the Director of Guest Services, a position that then led him to join the opening of a second Orlando property in 2016 - Loews Sapphire Falls Resort at Universal Orlando - as Director of Rooms. After two successful openings, Bertone decided it was time to return home to New Orleans and accepted his most recent position as the General Manager on the opening team of the Pontchartrain Hotel in the Garden District, a hotel which received many awards and recognitions during his five years there.